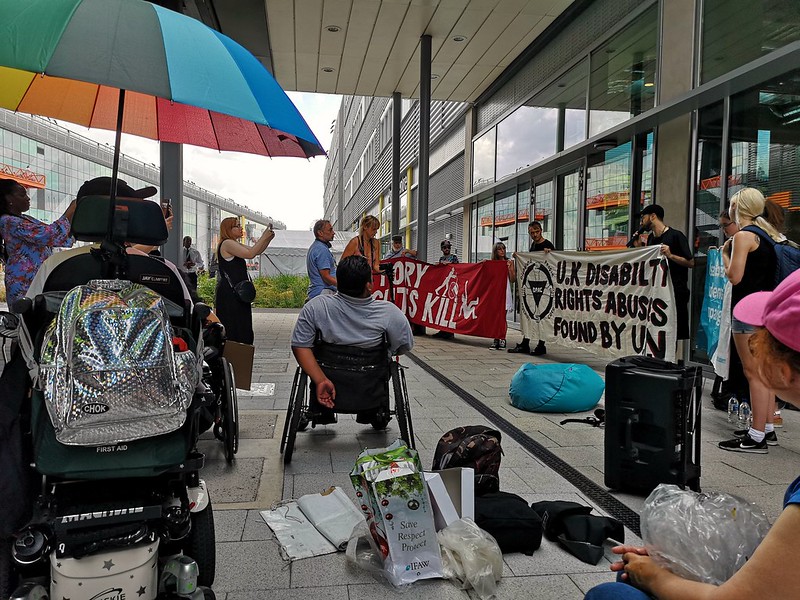 2 thoughts on “on the Global Disability Summit”